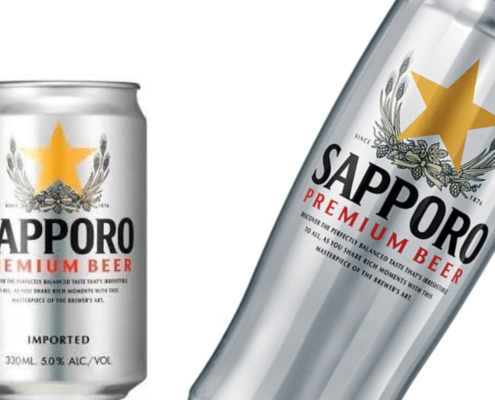 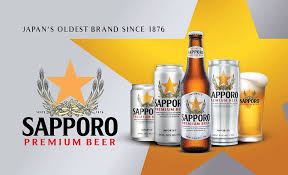 Founded in Hokkaido in 1876, Sapporo is Japan’s oldest brewery with a rich history and deep understanding of beer. Since 1876, Sapporo has combined German-style brewing and Japanese craftsmanship. With a rich gold color and refined bitterness, Sapporo Premium beer delivers an amazingly crisp, perfectly balanced taste and smooth finish. This session- able beer pairs well with any food choice.

Sapporo is the oldest brand of beer in Japan, founded in 1876. Our first brewery was built in Sapporo, capital of Hokkaido Prefecture. Climate and soil in Hokkaido were indeed appropriate for growing barley and hop. The legend of our beer began with the adventurous spirit of Seibei Nakagawa, Japan’s first German-trained brewmaster and returned from Germany where he studied the art of beer making.

Bring natural life and happiness to every household

Japan's commitment to "U M A M I" bonito flakes 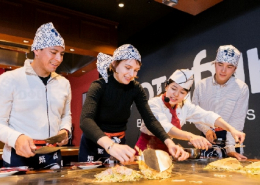 "borderless food" of Otafuku Sauce spread all over the world 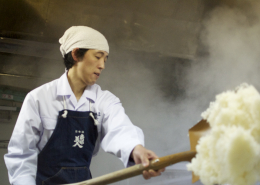 The pure and beautiful sake made in "Nanbu" 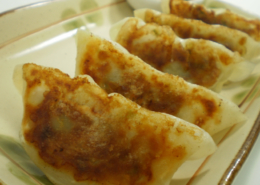 Japanese Frozen foods for you! 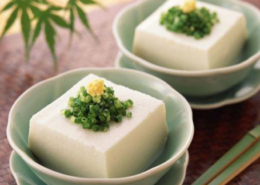 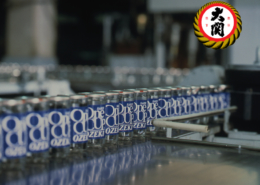 Japanese Sake for you 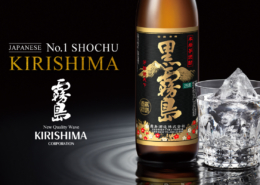 NO.1 Miso company in the world 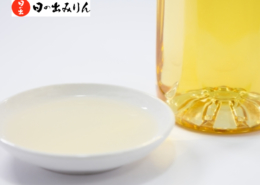 One of major Sake brand